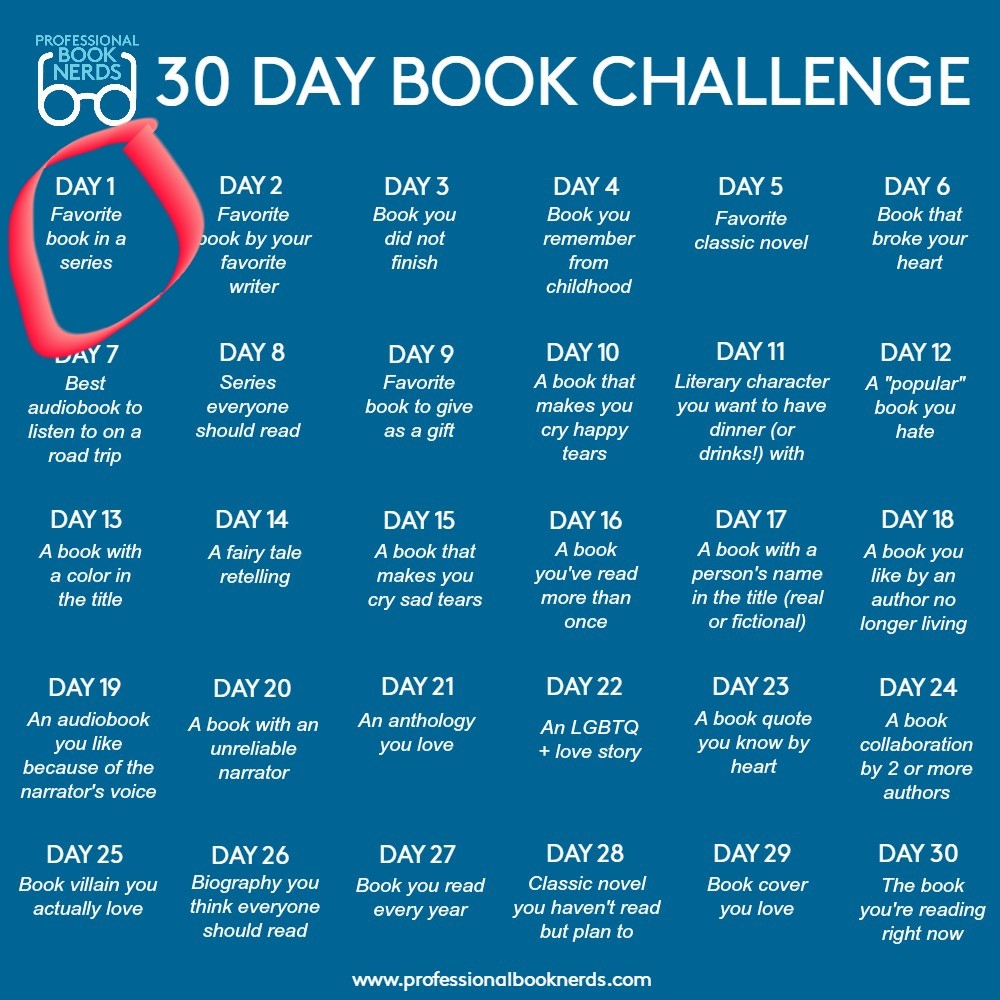 Okay, so I came across this at the great Professional Book Nerds site and with an unexpected day off work, I thought I’d start off today. And doing it on my blog rather than Twitter gives me a little more space to ruminate over the prompts which today is

Favourite book in a series.

Do I read series? Yes I do and I am something of a completionist too: even if I’m not enjoying a series there’s a nagging voice which wants to read just one more…. Which is why I am still pressing on with Robert Galbraith, Dan Brown and Jim Butcher‘s Harry Dresden series! No entries from any of which would appear on my list.

There is a trouble.with series, in my opinion: either they repeat the formulae from previous novels or they widen in scope by the second or third novels to lose some of what made the original books special.

Fantasy is probably the genre which most often uses series and there are a few good ones: J. R. R. Tolkien, George R. R. Martin’s A Song of Fire and Ice and Brandon Sanderson‘s and Steven Erikson’s epics. Harry Potter. Narnia. Whilst I love Frances Hardinge, I cannot conceive of a way to view her books as a series. Patrick Ness’ Chaos Walking trilogy does though, as does His Dark Materials trilogy – now a series – by Philip Pullman. I have enjoyed also Ben Aaronovitch’s Rivers of London series, and give Foxglove Summer an honourable mention. And Katherine Arden’s Winternight Trilogy.

Oh and Terry Pratchett… Was there a single societal issue he did not address? Now I’m doubting myself…. This is hard! I’m backing slowly away from Pratchett: genius though he is, I’m not sure I could pick a favourite … Probably a witch one … Carpe Jugulum was my first encounter with Pratchett…

For pure entertainment – and isn’t that the point of reading? – I’d probably select Sanderson’s first entry into the Mistborn trilogy, The Final Empire. A great introduction to his extended universe – the Cosmere – and his magic system. 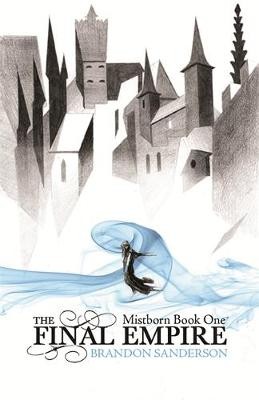 Outside fantasy, crime is another genre with series and here there is far less competition: Tana French’s Dublin Murder Squad is by far my favourite crime series. I love the shifts between point-of-view characters from one novel to the next and the re-evaluation of the characters and their relationships. But the series is marked by a very Gothic sensibility which sets it apart from other series. And the entry which best encapsulates it? Broken Harbour, which revolves around a family being murdered in an half completed housing complex, which may or may not haunted by a beast. It is gorgeously written and a step above her other novels.

For literary titles, a genre that is vague and nebulous at best and which generally eschews series, I’d select Hilary Mantel’s Wolf Hall because it is sublime and historical and human and gorgeous.

And, from these three pictured, Wolf Hall would be the winner!

ramblings of a bumbling bibliophile