Many things about being a teacher vex me: longer hours than the public realise, pay, governmental meddling. Paperwork. Ofsted. As a teacher of English though, the lack of imagination in exam boards’ choices for set texts is pretty high on the vexing-list. Really, Of Mice And Men, again? An Inspector Calls as modern drama? Don’t get me wrong, both are great books. But there is an embarrassment when parents point out they read the same book in their generation. As did some grandparents!

So, for me, I avoid the familiar and, if I can, try to teach at least one fresh book a year. Last year, it was The Woman In Black by Susan Hill; this year, Mister Pip. Admittedly, it’s not completely “fresh”: I’d read it when it was nominated for the Man Booker in 2007. But it has stayed with me, the child’s voice of the narrator, the somehow ephemeral Mister Watts. The island.

Mister Pip Is set on the island of Bougainville in Papua New Guinea. Near Australia. Now, going back to exam text lists, that is a different culture. 1930s America in contrast seems altogether too familiar! Lloyd Jones, literally, takes us to the other side of the world. 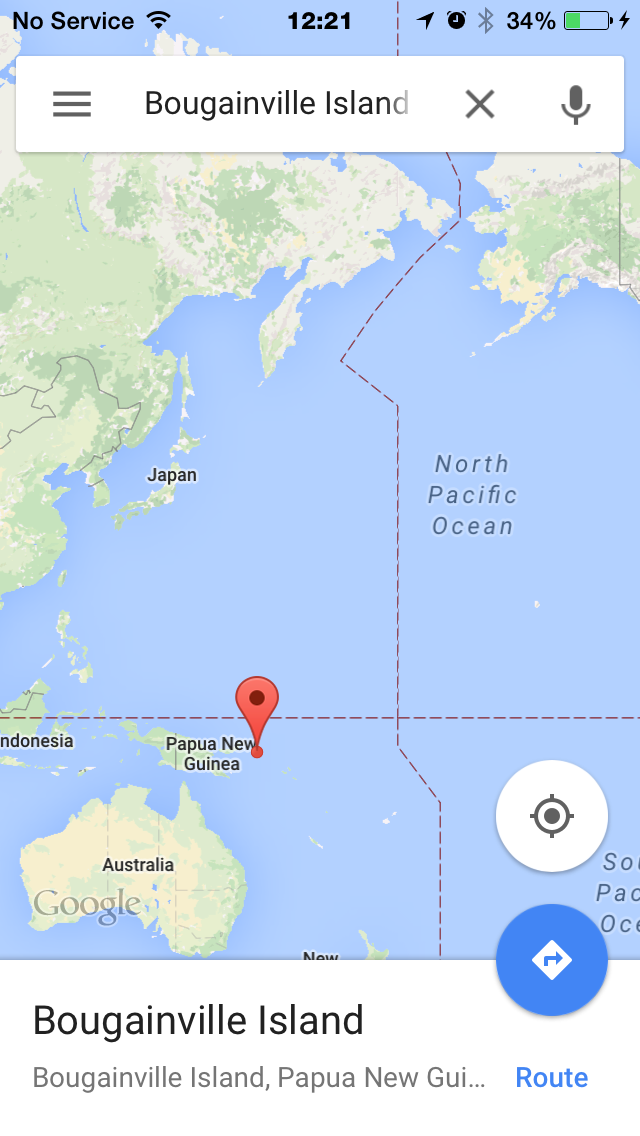 And this island is gorgeous! Do a quick Google image search. You’ll find images like these. 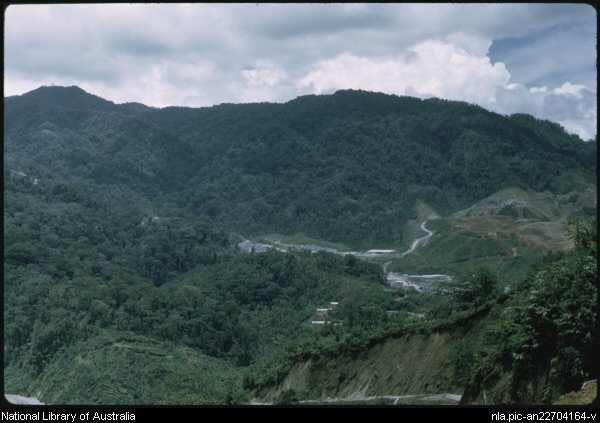 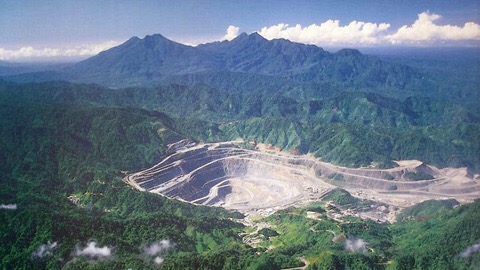 The copper mine and its white owners became the subject of criticism, strikes and eventually rebellion in the 1990s and it is into that conflict which Jones plunges us.

We only see the conflict (and indeed the island) through the prism of Matilda’s eyes, a young girl in a village around which threat of the civil war rages. We only see the conflict as it touches on the villagers’ lives: the embargo which means they run out of fuel for generators; the exodus of whites which leads to the closure of the village school; occasional helicopters and gunfire in the jungle; visits by both the rebels and the redskin troops trying to eliminate them. The conflict circles the village, eddies around it, and becomes increasingly threatening until the truly horrific atrocities committed in the final chapters. All the more brutal for the simplicity and directness of the narration.

The war, however, is but a backdrop to the novel: the heart of this novel is the character of Mister Watt, the last white man on the island who declined his opportunity to leave it. Who re-opened the school after the blockade. Who read Dickens’ Great Expectations to a schoolroom of teenage kids. Who wheels his wife around the village on a cart, whilst wearing a red clown nose. Who may be an heroic or a sympathetic or a pathetic character. Or all three. Who clashes with Dolores, Matilda’s mother, about, well, everything!

There is some criticism of the book on Goodreads that Mr Watts is painted as the great white hero, using the great white novel, to save the souls of the helpless aboriginal children. People are uncomfortable that there’s a colonial arrogance in the portrayal of Mr Watts. Perhaps we are meant to be uncomfortable about that. Perhaps the irony of the conflict between the value of the bible versus Great Expectations, both of which symbolise the white colonial presence is intended. Maybe we as white readers are complicit in the ills which befall the inhabitants of this island.

But those criticisms, in my view, miss the point almost entirely. It’s not the fact the it’s Great Expectations that saves the children, it is the power of story. Including the stories, folk tales and jungle knowledge of the villagers. Mr Watts’ final seven day performance to the rebels of his story which stitches elements of fantasy, his own autobiography. Great Expectations and local stories is the absurd, touching, bright gem.

Mr Watts is no imperial or colonial hero: he is an actor who only succeeds in his various roles because his audience has the capacity and imagination to permit him to succeed.

And Lloyd Jones prepares and preempts the final twist to Mr Watts’ story and character beautifully.

Anyway, to sum up, this is s gorgeous novel about the power of story, the strength of ordinary people to endure. It is about identity, about mothers, about love. And told through the lips of a remarkable narrative voice in Matilda.

Thank goodness it’s found its way onto the GCSE set text list… Until the new exams hit us and exam boards revert back to reliable classics!