Beauty and the Beast has to be one of my favourite fairy tales! Ever!

It’s a deliciously evocative tale exploring the male and the female and, even in the Disney film version, Beauty is a strikingly self-assured and confidant woman.

Carter’s version is very pared down: there is very little detail of anything except for the Beast’s castle. There are no sisters, no villagers, no magic ring or mirror. The focus is the Beast, Beauty, and her father and Beauty’s relationship with both those men and herself.

Let’s look at Beauty herself first: she is a “lovely girl” whose

“skin possesses that same, inner light so you would have thought she, too, was made all of snow”

The image of the snow is pervasive in the tale and associated with both Beauty and Beast. Here, the snow has obvious connotations of beauty, innocence and purity which Carter emphasises when she compares the snow to “bolt of bridal satin”. There is a further corollary here though: snow has the capacity to melt and reveal the earth beneath; the bridal dress suggests a future sexuality as much as a past virginity. Both images are a precursor to the fertility and fecundity of the spring time and of marriage. This image suggests that Beauty is on the cusp of adulthood.

As a child still, her father is her only male relationship and his first thought of her is that she is

“his Beauty, his girl-child, his pet”

which reveals much of their relationship. There’s a possessiveness and protectiveness implicit in the tripled third person possessive pronouns. There’s also a tendency to infantilise her as his “girl-child” and perhaps to indulge her as a pet which prefigures Beauty’s later transformation into a “petulant” and “spoiled” child in London, a city that “melts the snow”.

The snow is a crucial image of Beast’s castle too: it is first seen

“behind snow-laden skirts of an antique cypress”

“wreaths of snow now precariously curded the rose trees” from which the father stole Beauty’s rose.

When Beauty belatedly returns to the castle, she finds that “December still possessed his garden” as if time had refused to move on for him and that for Beast the snow represents a frozen quality not dissimilar to that of Dickens’ Miss Havisham. Similarly, time’s progression is corrupted in London for Beauty: the

“flowers in the shop window were the same all the year round, nothing in the window could tell her that winter had almost gone.”

It is as if, once separated, neither is able to grow or progress. Beast is frozen whilst Beauty becomes trapoed in an artificial socially constructed version if femininity: she acquires

“instead of beauty, a lacquer of the invincible prettiness that characterises certain pampered, exquisite, expensive cats.”

The comparison of Beauty to a pampered cat recalls Beast who Carter describes as massively leonine, with a “great bulk” and a “quality of being more there than most of us are.” The nature of his bestiality is significant: lions are undoubtedly powerful and vicious but also “more beautiful by far than we are, yet they belong to a different order of beauty”. His bestiality is of an explicitly majestic and beautiful one rather than repulsive or abhorrent.

There is therefore more in common and more shared between Beauty and Beast than the traditional dichotomy – and there are lots of dichotomies here between male and female, city and country, beast and man – between them: there is a hint of the beast in Beauty as there is a touch of dangerous beauty in Beast; a yin and yang echo of each other rather than a diametric opposition. And it is only when they are together that they are able to walk together in the springtime garden. As such, personally, the adoption by Beauty of the name Mrs Lyon in the final sentence does not strike me as an anti-feminist subjugation of the female but a true recognition of the leonine nature that had always resided in Beauty and continues to reside in them both in their shared name as well as the residual leonine echoes in Beast’s appearance. 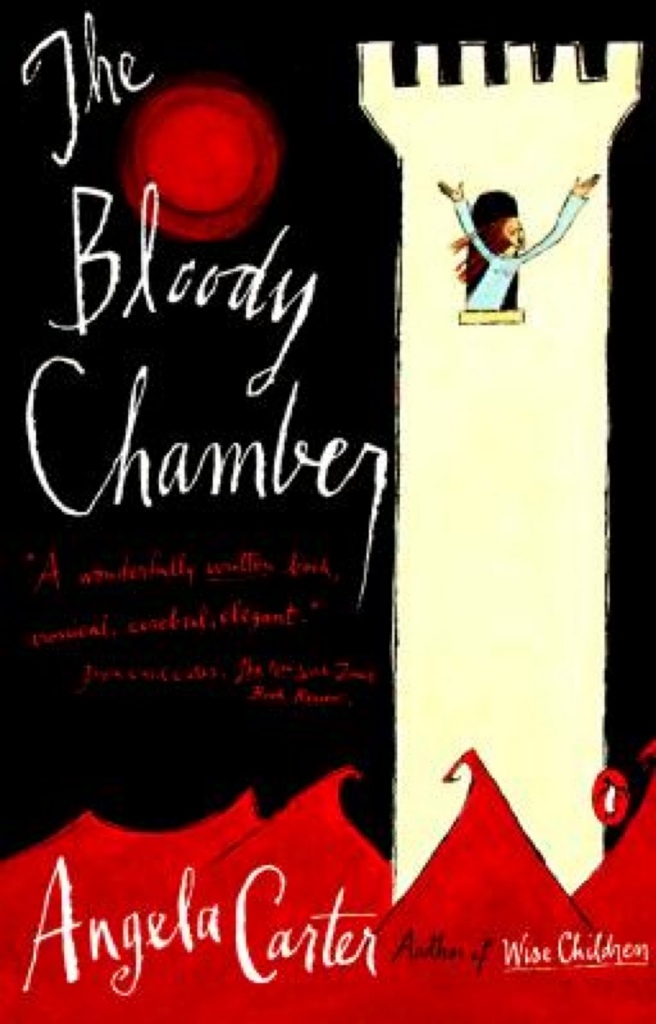 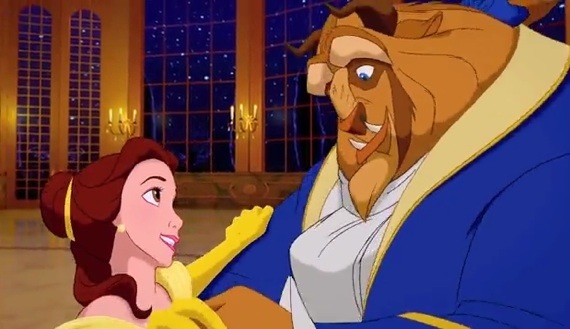 1 thought on “The Courtship of Mr Lyon, Angela Carter”