It is here at long last! The summer holidays! We – and all other teachers – survived! And golly it has been a heck of a year!

So, the upside: more time to read! Insofar as a five year old will let me! Less issues for reading past my bedtime!

The downside, and it’s a pretty minor downside, I no longer have that hours journey a day and I am on chapter 22 of 24 on the audiobook of Tana French’s Faithful Place. Chapter 22! Of 24! Still, also have an electronic copy so not really a problem! 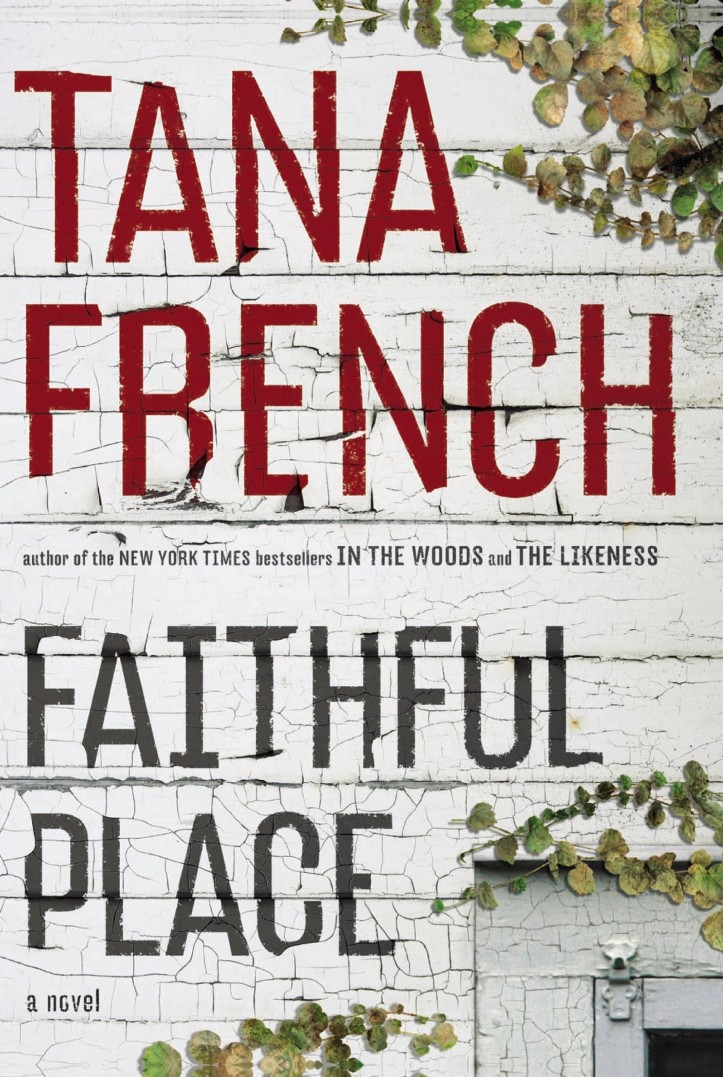 A larger problem is the two week enforced absence from my laptop: required maintenance. As my only laptop or computer, I am resorting to using my phone to type up this – and my review of Claire North’s Touch a moment ago. So, in the event of typos, blame podgy fingers, tiny keyboards and autocorrect! 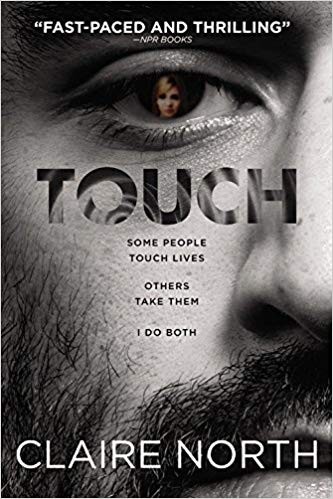 Touch was just what I needed as the holidays began: a fast-paced thriller whose supernatural / fantasy elements were secondary. It was a battery recharger!

And having recharged those batteries, I’ll be returning to Kamila Shamsie later this week. 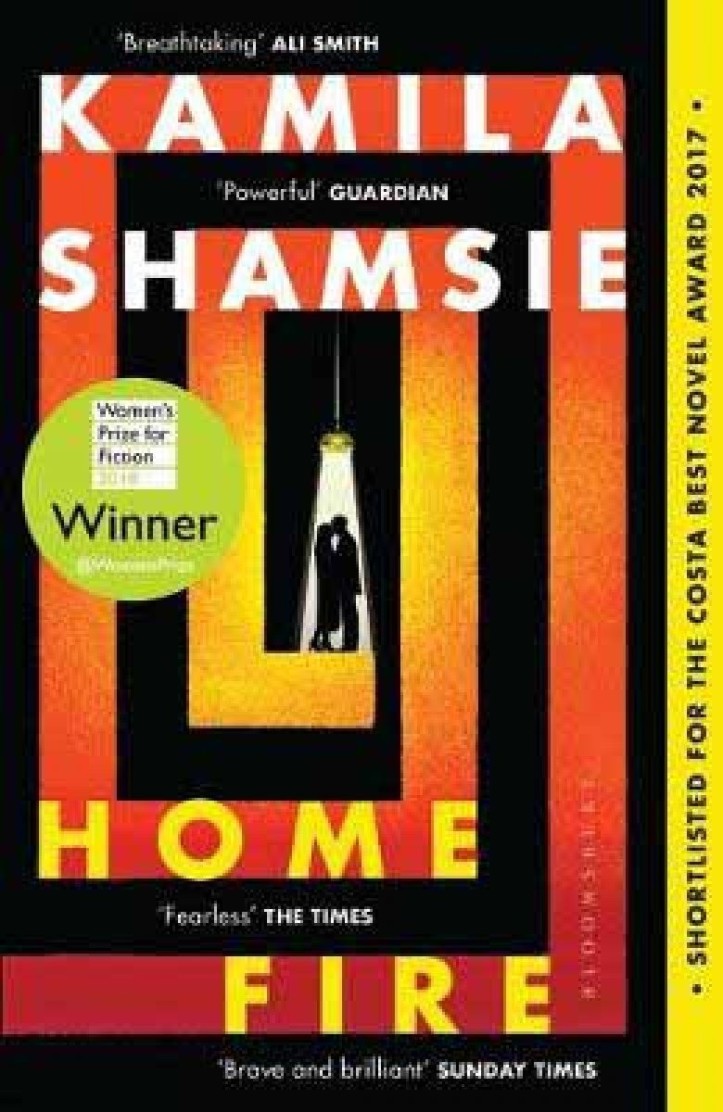 And, on the subject of book awards, congratulations to the thirteen longlisted writers – Belinda Bauer, Anna Burns, Nick Drnaso, Esi Edugyan, Guy Gunaratne, Daisy Johnson, Rachel Kushner, Sophie Mackintosh, Michael Ondaatje, Richard Powers, Robin Robertson, Sally Rooney, Donal Ryan – for 2018’s Man Booker! The start of the school holidays coincides with the start of the hunt for those books! So far I have acquired a few but my phone’s ability to insert images is cumbersome and unwieldy! Instead, the link to the Man Booker is here and, next week, I shall update you with my book haul.

The Anatomy of a Bookworm
Kyla's Library
YA on my Mind