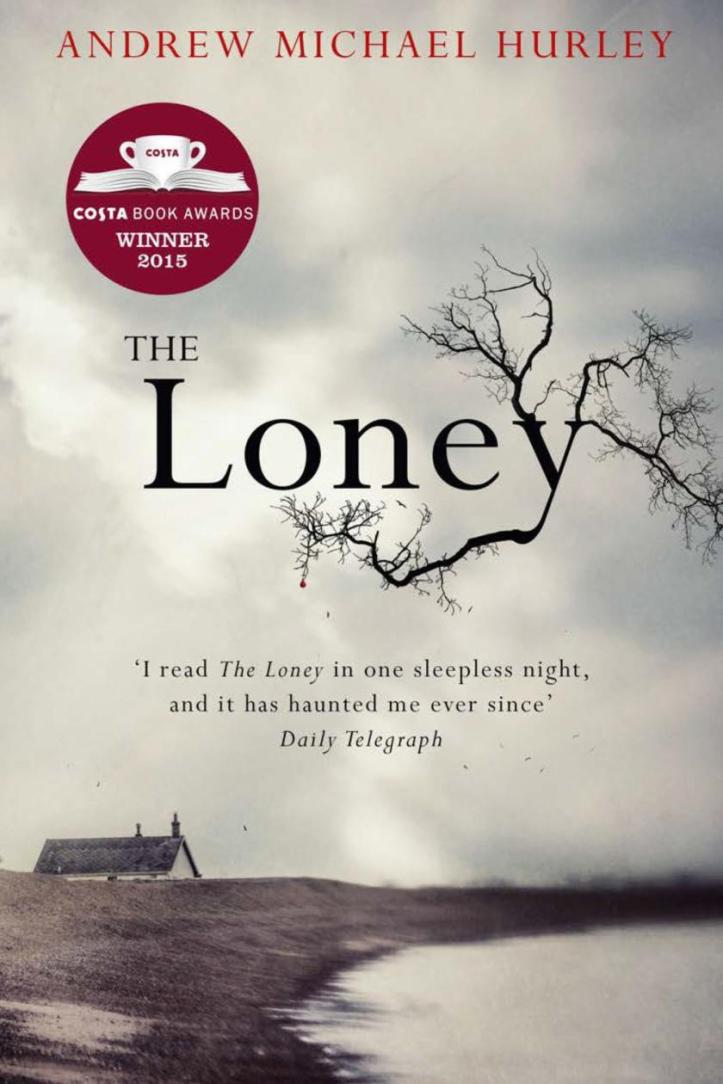 There is something very frustrating about this book. It was so close to being great that the fact that it wasn’t great is so disappointing.

The premise sounded brilliant: members of a religious community go on a retreat to an isolated location; suspicious and sinister villagers mill around; a young boy is being prayed for with desperation. Tensions within the group; tensions without the group. The hint of a less than reliable narrator. The presence of death covering the whole enterprise. It has echoes of M. R. James in the second half – Oh Whistle and I’ll Come to You, My Lad in particular but that was tied to the evocative use of landscape in both. There are moments of pathos and horrors. It touched on ideas of faith, occasionally explicitly and a little heavy-handedly, sometimes more carefully. The descriptions of the horrific excesses of zeal in Hanny’s mother were more chilling than the more vicserally gruesome moments.

And what does it say about today’s society that, when I first read the book and was introduced to Father Bernard who has nicknames for the young boys in the church and a close relationship with them, that I was fully expecting some degree of grooming, exploitation or abuse? I am grateful to say I was wrong: Father Bernard was a warm, humane and kind character who was, probably the most engaging character in the whole novel. The only one in the novel that you might have thought you’d like to have met him in real life.

So, the novel revolves around Hanny, or Andrew, a late teenage boy with learning difficulties and communication problems, and his younger brother who narrates the novel. Their zealous mother has been taking – or dragging – them into the life of the Church and onto their pilgrimages for years, yearning for a miraculous cure for Hanny. As the father of a child with communication issues, I bristled at every mention of the words “cure” or “normal” and was warmed by the narrator’s ability to work around Hanny’s difficulties and care for and communicate with him. To accept him where no one else did. We first see the pilgrimage on what appears to be the last one: led by Father Wilfrid Belderboss, he loses his faith and dies in the months after the trip. As the new priest, Father Bernard, arrives, “Mummer”, Hanny’s mother, desperately clings to the established traditions and routines, insisting that the pilgrimage to the North East be reinstated.

Once established in the house Moorings for the pilgrimage, Hurley ramps up the tensions: strange noises and screams echo over the moors and sea and fields; stuffed animals abound creepily in the house, previously owned by a taxidermist; a gun is discovered and, conveniently, ammunition; macabre and possibly pagan discoveries are found in the woods. Alongside these, we see apples fruiting out of season, blind people seeing again. A triumvirate of locals glower intimidatingly. A pregnant woman arrives in the area, possibly being cared for, possibly imprisoned. It is enough to unnerve without horrifying. The sense of threat permeates the novel.

Our narrative is not chronological: it is told in flashback and flashbacks occur within the flashbacks all of which slightly irked me and took me out of the novel. The circumstances of Father Wilfrid’s death are revealed through these flashbacks and memories and a hugely conveniently ‘lost’ diary being found – I did roll my eyes as I read about that – and I was just not terribly interested in that. Yes, the ‘lost’ diary was a somewhat trite narrative device and it wasn’t the only one: the conveniently placed and permeable cupboard through the walls of which our narrator – and therefore we – could overhear conversations and confessions in Father Bernard’s room.

So, overall, I didn’t dislike the book and there were moments of great writing… But it felt strongly in need of some stronger editing and control. It was so nearly superb but left me not quite satisfied.

Worlds Unlike Our Own
Bookish Bug

From My Bookshelf To Yours

A place to find your next read

Come and talk to me about books

Conquering worlds one book at a time

The Musings of a Book Dragon