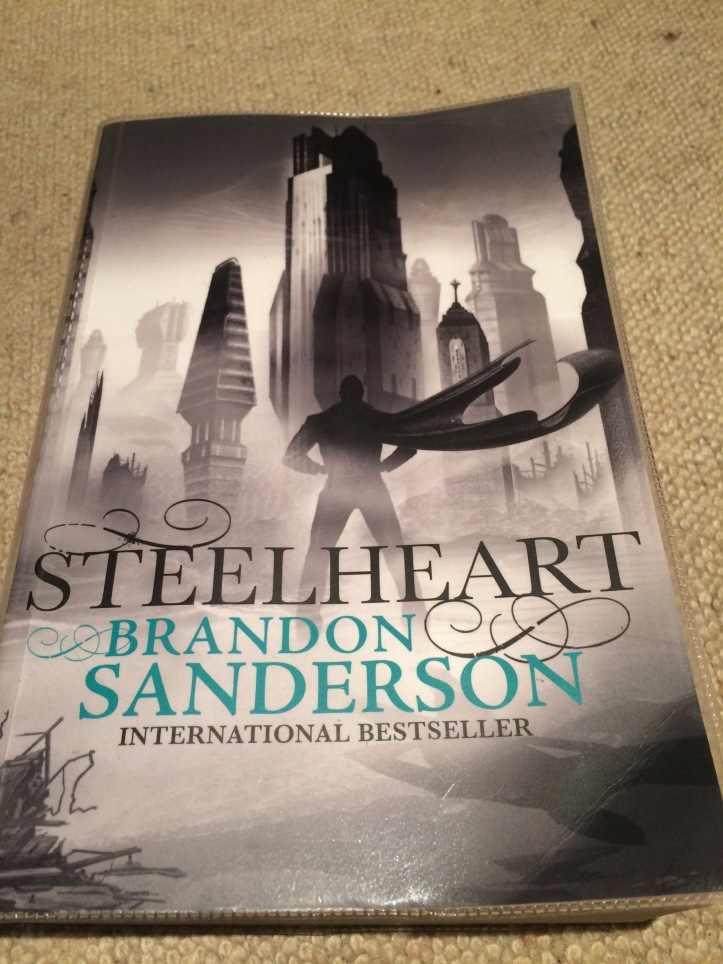 I’ve been considering reading this for a while.  I do like Sanderson’s world building﻿, especially in the Mistborn series; I also have a penchant for superheroes, dating back to a misspent youth. Sanderson’s take on superheroes was appealing and tempting, especially as the sequel to Steelheart, entitled Firefight, came out in January this year.

And yet… For some reason I’ve hesitated, not quite prepared to part with cold hard cash for it. Thank goodness for libraries! Got the book out, paid nothing. And, in all honesty, I’m glad I didn’t pay for it.

So, the basic premise is that something called Calamity appeared in the sky and people were gifted the powers we are so familiar with from superhero movies: Steelheart himself has very obvious echoes of Superman with invulnerability, flight, strength and energy bolts, albeit from his hands, flapping cape. He also has the ability to turn matter to steal. We also come across characters who can phase through walls and command shadows, create illusions and turn invisible, generate electricity, and demonstrate precognition. We also hear of people with powers to control earth or fire, to heal or to reduce people to ash with a thought or a pointed finger. These gifted people become known as Epics and quickly become warped, homicidal and power-hungry.

A small group of rebels known as The Reckoners and led by the enigmatic Prof try to fight back by eliminating individual Epics. The novel commences as David infiltrates the Reckoners and shares his plan to defeat Steelheart.

This is very much a Young Adult read: it rattles along with the pace of a computer game from set piece battle to set piece battle. The pace, however, led to somewhat two dimensional characters for me, again reminiscent of video game stock characters: a tank sporting an oversized gun, a sharpshooter, a hacker, a planner. There was never any time to feel as if I knew them, or even that there was anything to know.

Sanderson’s world here was also not an original world such as he created in the Mistborn or Way of Kings. It is Chicago, transformed to steel by Steelheart and cloaked in eternal night. Sanderson does like to identify his worlds with individual features: the ash and fog of Mistborn; the rock and winds of The Way Of Kings; and now this steel cityscape.

In many ways, Steelheart feels very similar to Mistborn: a city dominated by an apparently invincible tyrant; a plucky band of rebels; mysterious powers. What it lacks though was the charisma of Kelsier or the depth and humanity of Vin. The Prof and David simply didn’t have the same power.

There are some fabulous and thoughtful Young Adult books out there – nodding to Phillip Pullman and Patrick Ness, Julie Berry’s All The Truth That’s In Me – and some cracking fun one – Derek Landy and Skulduggery Pleasant. This book falls somewhere in the middle. It is a decent read but it takes itself too seriously to be joyously fun and doesn’t have the depth to really explore the characters.

And it really annoyed me that Sanderson – or David ﻿﻿anyway – cannot differentiate between a simile and a metaphor. It is David’s character trait that his similes are lame:

“Wow,” I said. “It’s like … A banana farm for guns.”
“A banana farm, Megan said flatly.
“Sure. You know, how bananas grow from their trees and hang down and stuff?”
“Knees, you suck at metaphors.”
I blushed. An art gallery, I thought. I should have said “like an art gallery for guns.”

These are not metaphors. Similes! 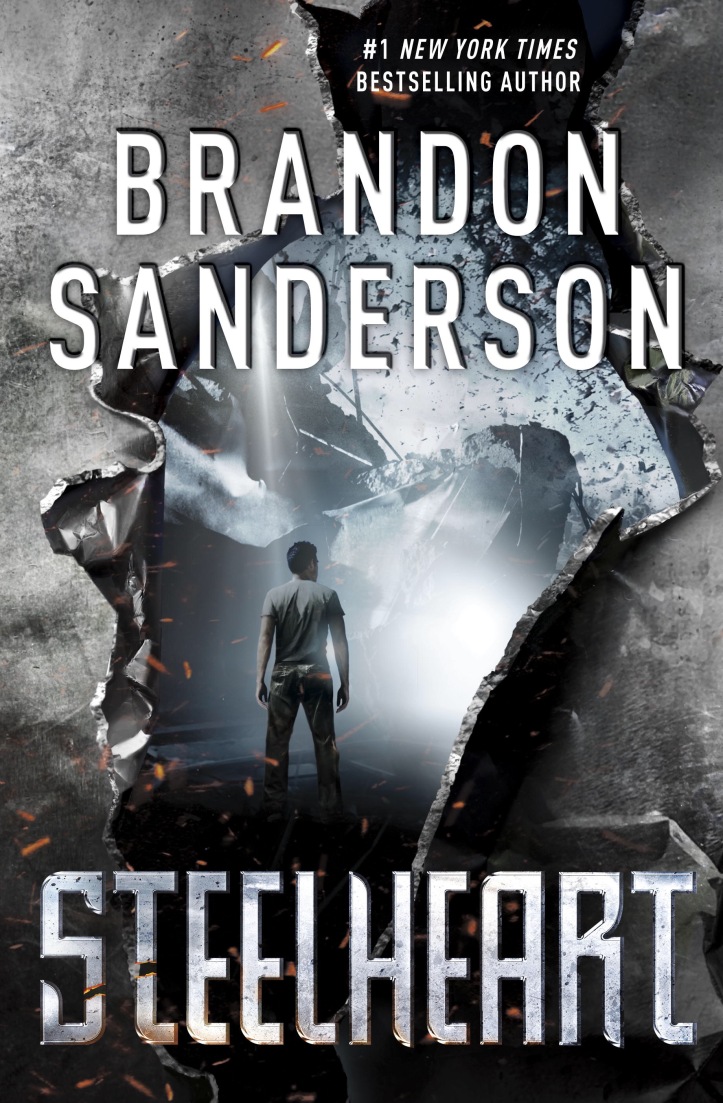 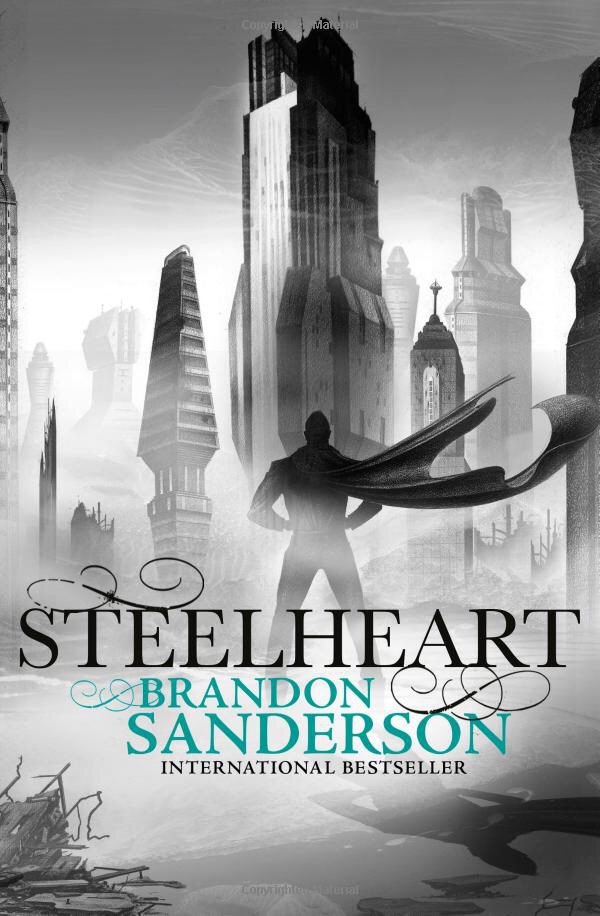